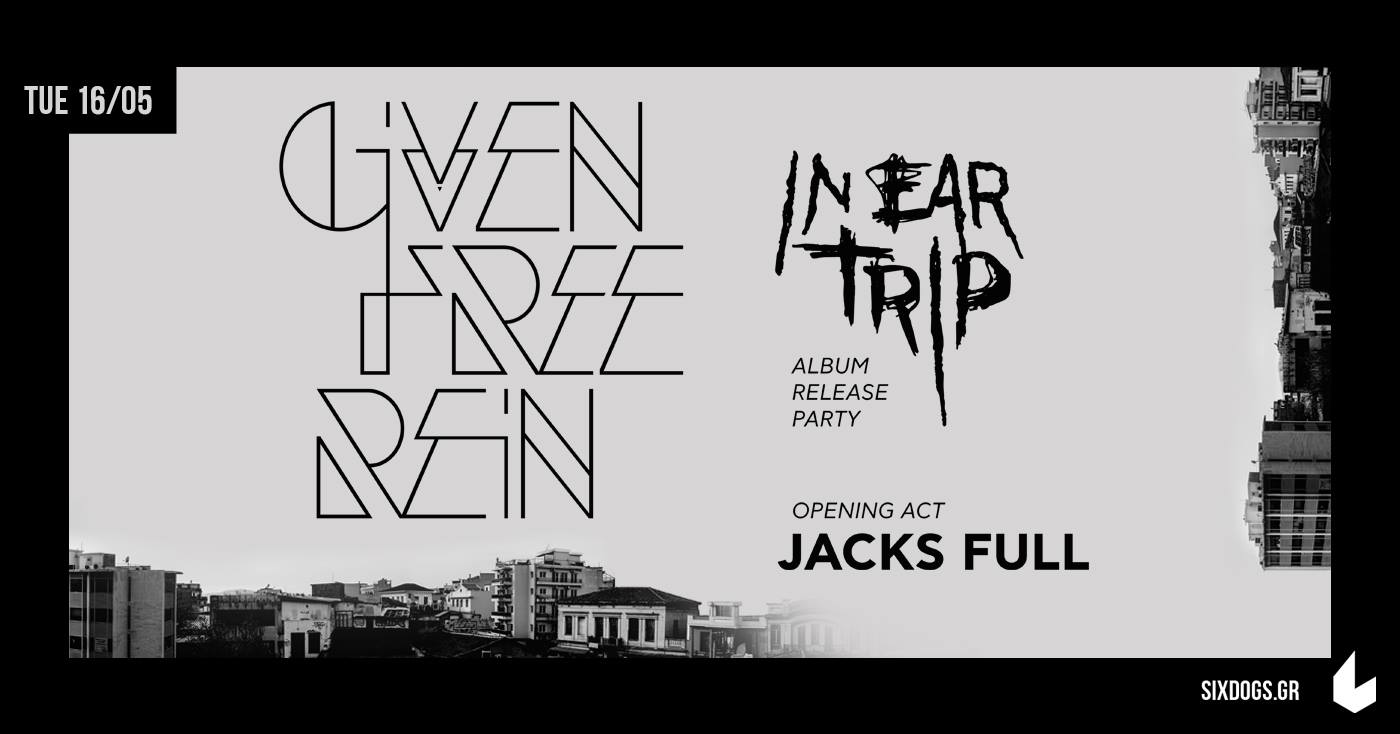 Andrew Kouretas with his band Given Free Rein introduces us to the album In-Ear Trip for the first time on six d.o.g.s stage. A hard-rock, post-punk and dark-electro journey of the mind into the dark street paths and city’s buildings. The album, which received very positive reviews both in Greece and abroad, came from the collaboration with the great producer George Bokos at Grindhouse Studios Athens.

Athens and Exarchia as an urban landscape with the streets, buildings and people that live there, have shaped the atmosphere of the album while a vibe from the 80’s music atmosphere is prevalent in many of the tracks. The “In-Ear Trip” is a hard rock, post punk journey of the mind through the dark post, progressive and metal city streets towards the light of the future. The inner voice that someone hears only when the music triggers his imagination and his soul. When the headphones are plugged into his ears and then into his brain and take him away.

watch videos from the show

“Listening to In-Ear Trip, a debut album by Greek band GIVEN FREE REIN , ultimately brings a thought to one’s mind that this trio is one of the most promising bands in the post-punk / alternative rock today. The Athens-based band has a knack for soaring,glowing mixture of genres thanks to passionate musicianship, punk directness, tender, intimate delivery in the vocals and guitar as well as an ability to venture into various emotions, even if sonically not much changes”

Jacks Full is a hard / heavy rock band from Athens. After changes, in 2013 they ended up with their current line-up consisting of: Nikos Spathas on the guitar, Michalis Afartoglou on vocals / bass and Vangelis Kardamitsis on drums. Their homonymous debut was released in April 2015 earning great reviews from many Greek and foreign publications and gives a bit of style and their influences. They are currently working on their second full length album. 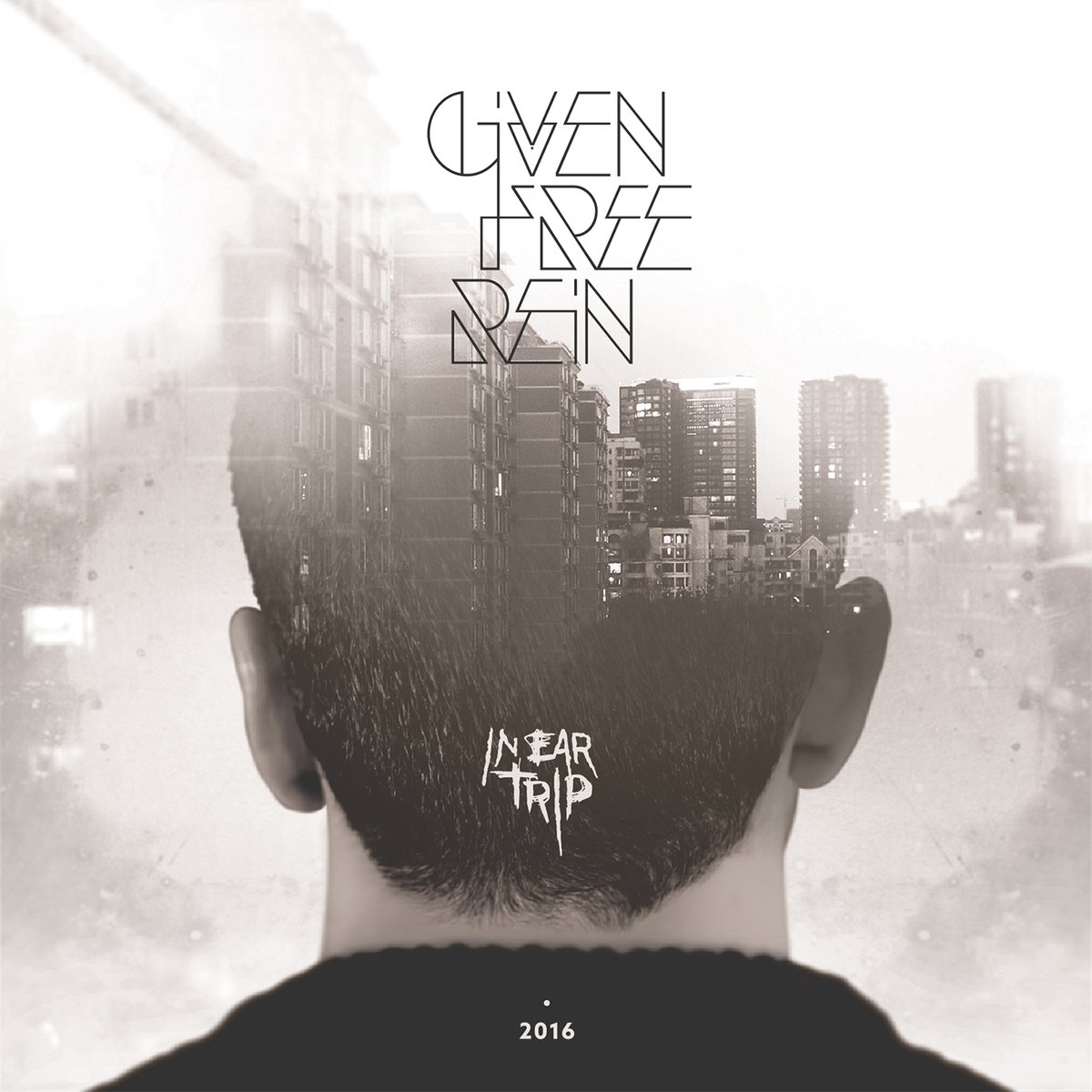