Given Free Rein is a hard-rock, post-punk band based in Athens, Greece which Andrew Kouretas started forming at the middle of 2013 when he was tripping with various sounds and atmospheres in order to shape the vision he had in his mind. That of making a musical, personal and psychological trip to the inner soul. This force led him to meet the producer George Bokos and work with him in order to build this project. Their thorough co-operation on this new music lasted for 2 years before the album was recorded.

Given Free Rein crossover rock music with elements of punk, metal, post-rock, dark electro, indie and alternative works and have formed their own musical style that is prevalent in each of the 10 pieces of the album.

For many new bands, the desire to sound like another more successful band is strong enough to keep them from walking their own path and creating something truly unique. However for Greece-based rockers Given Free Rein, walking their own path is the only obvious road they know. Releasing their inspired, progressive and anthem filled debut full-length titled In-Ear Trip, Given Free Rein is wasting no time with a powerful delivery.

“Listening to In-Ear Trip, a debut album by Greek band Given Free Rein, ultimately brings a thought to one’s mind that this trio is one of the most promising bands in the post-punk / alternative rock today. The Athens-based band has a knack for soaring, glowing mixture of genres thanks to passionate musicianship, punk directness, tender, intimate delivery in the vocals and guitar as well as an ability to venture into various emotions, even if sonically not much changes”

Given Free Rein are those that have achieved freedom in their perspective of life, those who are not afraid of walking their own path. The choice of this name also had to do with Andrew’s will to play the music he really liked without any genre restrictions.

Given Free Rein’s mission is to establish a unique, deep, direct musical atmosphere that people will feel and conceive when they listen to Given Free Rein albums and attend their live gigs. Or when they think about them…

The band from the beginning draw the attention of the press with several reviews of the album that highlighted the special, unique sonic identity of the music and the new style of rock that was emerging from it. The debut album In-Ear Trip defined the band according to the critics as one of the most promising bands in post-punk today that aims to make a headway in music with passionate musicianship, artistic vision and experimentation.

Placebo, Muse, Radiohead, Tool, A Perfect Circle, Soundgarden, Jean Michel Jarre are some of the influences that the listener can feel listening to the Given Free Rein music. 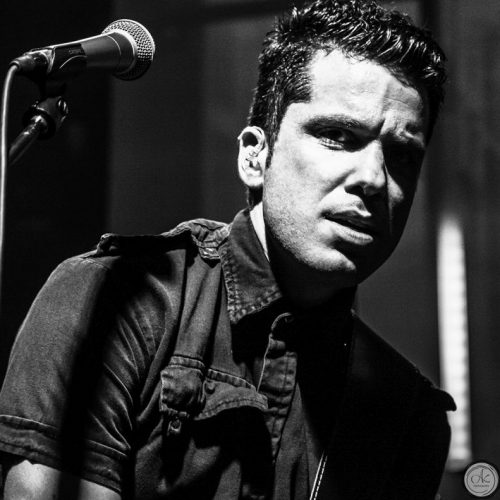 Andrew, who started the trip for GIVEN FREE REIN, is a multi-instrumentalist musician who started playing the piano at 8 and guitar at 30 and enjoys tripping with sounds and atmospheres. Moving from a classical background to a rock music field was the turning point that opened his mind and sharpened his eyes. He likes creating deep vibes and beautiful atmospheres. 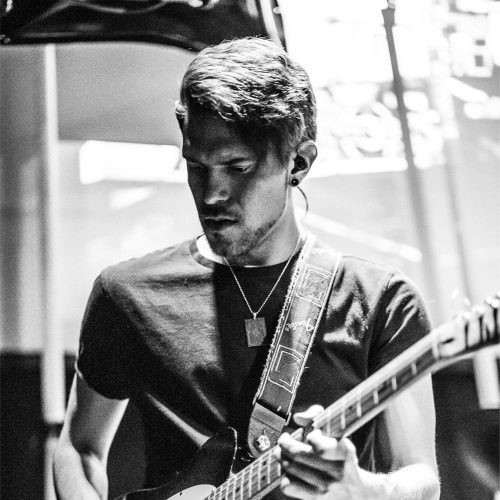 Starting his self taught guitar journey when he was 11, Ben eventually studied music at one of the UK’s most known conservatoires, The Academy of Contemporary Music and then became a lecturer there.

Having graduated with a bachelor of music degree in guitar performance, he studied under and lectured alongside world renowned musicians and tutors qualified from Berkeley college of music, musicians institute and more.

With industry experience in range of areas and styles, from touring in musical theatre, with pop artists, tribute tours and recording for TV. He has developed a diverse and strong stylistic awareness and CV of work. Since his first UK tour alongside major west end cast, and creatives, he has continued to work with musicians from all areas such Rock N Roll theatre shows, pop artists.

As a YouTube guitar demonstrator, he specialises in demonstration for the Kemper Profiling Amplifier and collaborates with a range of companies around the world.Having worked with Greek artists such as LOUD (Living On Universal Denial, Deejay Nic and the band and now Given Free Rein. He collaborates and works with a range of musicians between the UK, Greece and other countries.

Born and raised in Athens, Greece, George is a professional bass player, bass and guitar technician, composer and songwriter playing live all over Greece with various bands and projects.He has been teaching bass and guitar since 2012. Nowadays he is playing the lows at Disconnected, Solarmonkeys, The Mighty N and Sober On Tuxedos band.

Some of his notable collaborations and videos are:
- Anna Vissi - Sinentefksi (2015) Album released by Panik Records
- Carlos E. Perez's GoPro Promo Video
- ``One of these nights`` short film soundtrack.

He was also the bass player at the band ``Skoupidia`` in Nikos Karvelas rock opera ``Oi Kampanes tou Edelweiss``.

He is also occupied as a bass and guitar technician at https://www.facebook.com/BadMofoBassGuitar.

He has worked as a roadie/instrument tech with the amazing Potergeist and various bands from Athens. 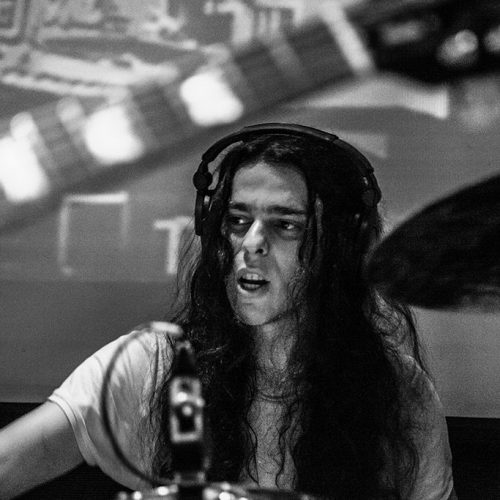 Dr.ill started playing drums at 14 and soon felt he belonged to metal and rock music. He has played drums for several bands such as Madstreet, Turbulence, Avalanche, Kataramenoi. He is fond of heavy drumming and hard-hitting.